The lifeless bodies of late Mr Onya Oko and his wife Ngozi Onya was found in their farm at Amata in Oziza Afikpo South LGA today Friday 9th October, 2020.

This came after they were missing for 24 hours since Thursday 8th October, 2020 which the couple left to farm in the morning healthy and sound but never returned alive.
When the news about their missing reached the community leader and other Community dwellers, the traditional leader immediately called on the Nigeria police Afikpo division which went in search of the murdered persons in the farm.
Astonishingly their dead bodies were found in their farm lifeless by the police and the members of the community.
Report had it that after series of investigation by the police and the hospital, it was confirmed that the wife late Ngozi Onya with pregnancy suffered bruises in her private part as a result of multiple penetrations and rape by the murderous Fulani herdsmen terrorists before killing them.
The husband was tied with rope on his neck, hands and legs to die slowly as he watch the unsaved horrible dead of him and his beloved wife after being rapped helplessly before his face.
See photos below 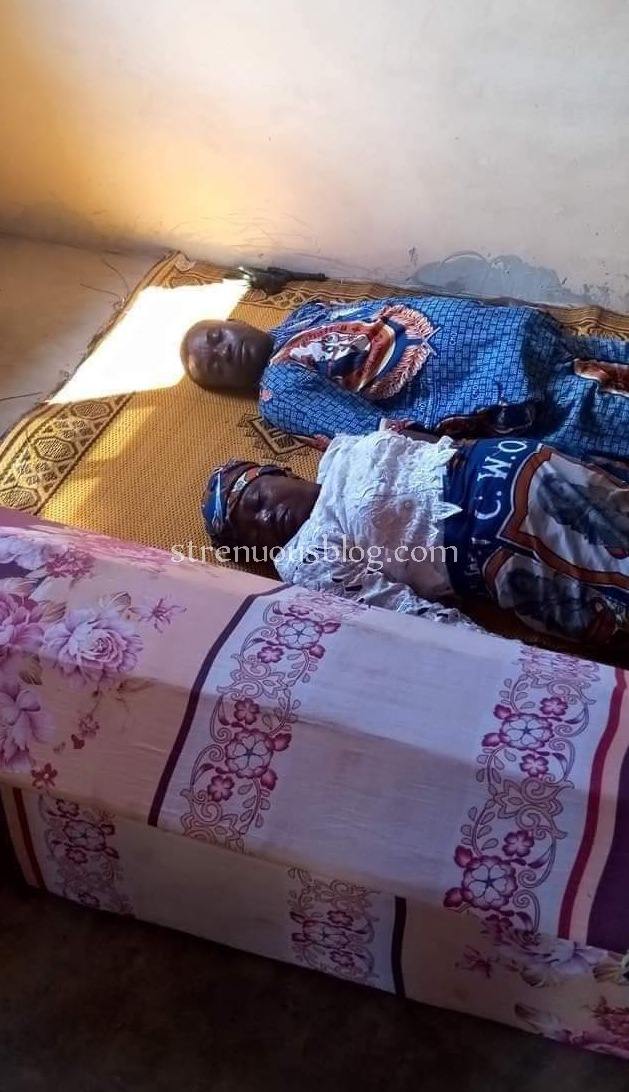 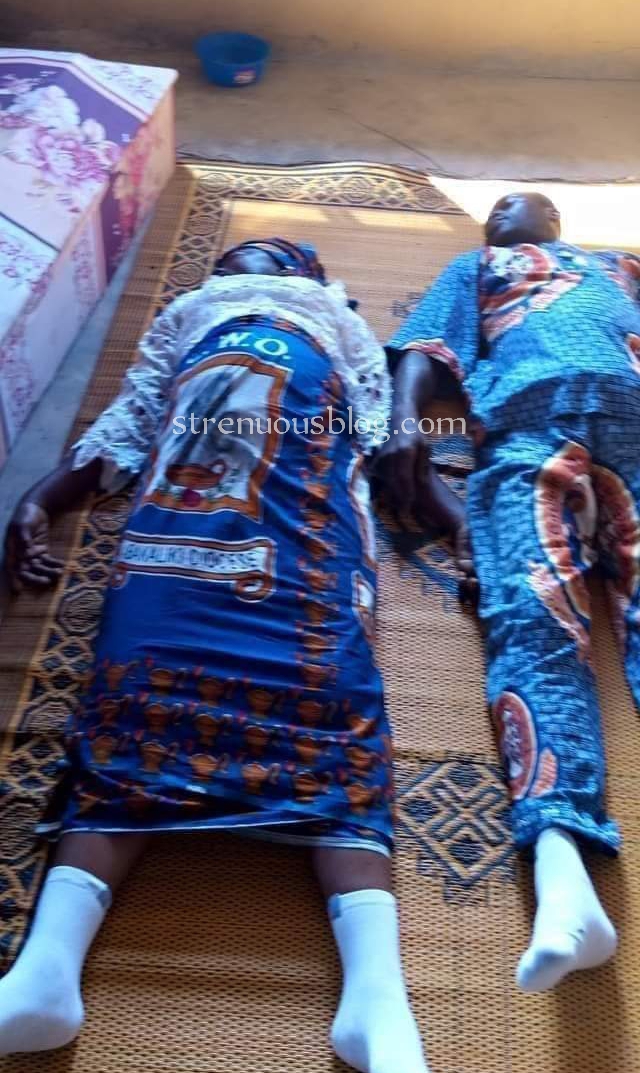