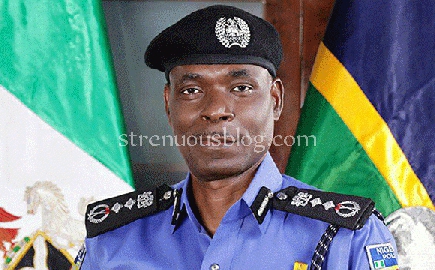 Inspector General of Police, Mohemmed Adamu, on Sunday dissolved the activities and operations of the Special Anti-Robbery Squad (SARS).